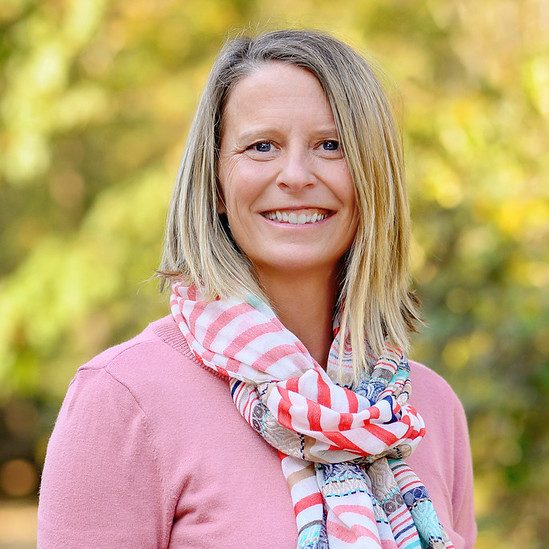 Kirkland Parks and Community Foundation (KPCF) non-profit focused on improving life for everyone who lives, works and plays in Kirkland, today announced it has hired Cori Walters as its first executive director. Walters comes to KPCF most recently as an East King County food bank Executive Director, which she grew from a staff of 3 […] 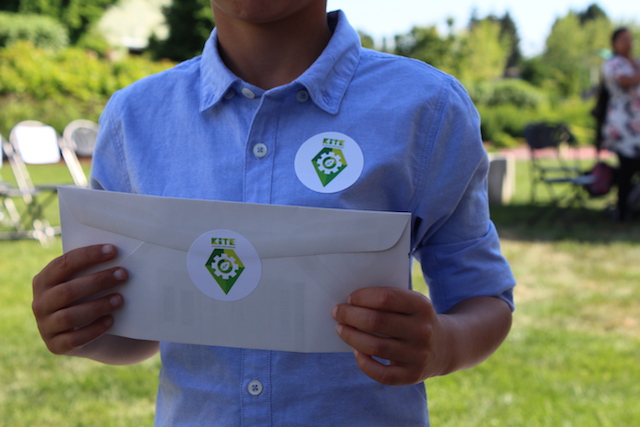 For three weeks in 2018, students across the Lake Washington School District battled each other in a test of STEM skills, with thousands of dollars in prize money for their schools at stake. The KITE STEM Challenge (Kirkland Interactive Technology Experience) was a Google-sponsored challenge to all the schools in the district. Google selected the […] 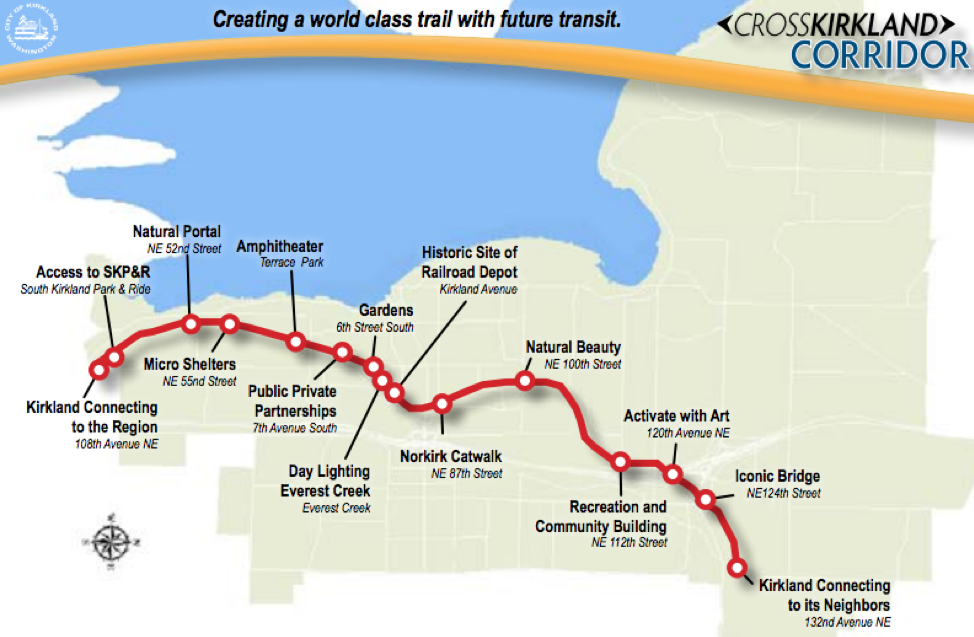 In 2016, Google approached the Foundation to see if we would do a pilot project to test some geofencing technology they were using to provide signage on their campuses around the U.S. At the same time, the City of Kirkland was looking for ways to provide signage for vegetation along the Cross Kirkland Corridor (‘CKC’). […]